Blockchain at universities: departments can’t keep up with technology 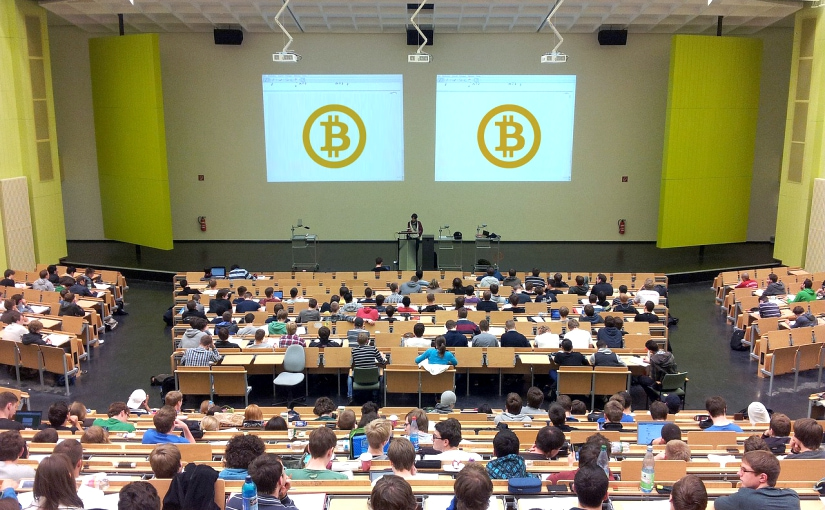 Universities are not ready to graduate blockchain and cryptocurrency specialists today, because they don’t have enough teachers. And young specialists in decentralized technologies are needed more than ever. Blockchain will probably become a regular discipline at universities, but this will take several years.

The first blockchain course was launched in 2014 at New York University, led by Professor of Economics David Yermek. At first, 20-30 students attended the course and now there are more than a hundred of them. For the 2018-2019 academic year, there are more than three hundred students. Similar courses are open in major universities in the US, Europe and Russia: Stanford, Duke, Princeton, the University of Copenhagen and Moscow University of Economics. As Professor Yermek says, students' high interest in blockchain is caused by a big amount of job offers on the market and high salaries.

Today, the introduction of blockchain courses at universities is limited by teaching staff shortage. Lack of specialists is seen not only in university departments but also in many other areas, from banking to sales. Experts are in great demand. "In five years, there will be a blockchain course at every university," says New York University Professor, Joseph Bonneau.

The main difficulty of blockchain in the rapidly changing picture of its application and regulation. Year 2017 was marked by rapid flourishing of ICO and legislative ban on token sales in some countries. This led the universities with blockchain educational courses to adjust their programs.