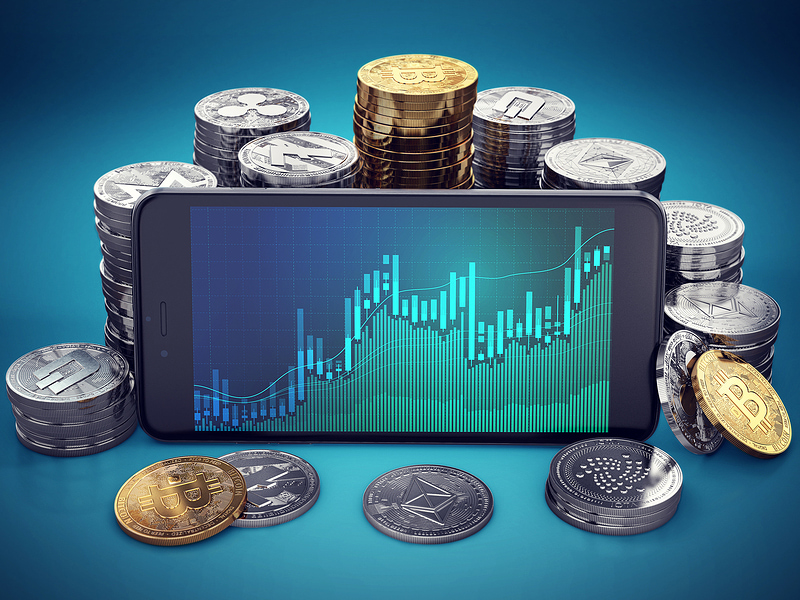 Traders hit the mark calling Bitcoin’s rate fluctuations in January-February 2018 ‘sales on exchanges’. Unlike the securities market where rates of separate assets grow and fall independently, all the cryptocurrency market gets influenced by changes of crypto assets. That is why you can purchase crypto assets at reasonable price during large fluctuations.

Bitcoin’s chart at the beginning of 2018

Each sale requires attentiveness of a buyer so this one also does. Among hundreds of cryptocurrencies existing nowadays, investors should choose namely those that are really promising. We have listed best cryptocurrency to invest in 2018.

At the dawn of his career, a U. S.-born renowned investor Warren Buffett was looking for underestimated assets – shares traded cheaper than their real price. Cryptocurrency investors can apply this strategy and find underestimated digital assets on the market.

Stellar Lumens (XLM) tokens are one of most promising cryptocurrency 2018. This is a currency of the already existing blockchain, a Stellar platform, developed by Ripple Co-founder Jed McCaleb. His aim was the creation of a Ripple-like decentralized payment system with no drawbacks. Ripple often comes in for a lot of criticism over the absence of true decentralization: the project will be managed by Ripple Lab capable of conducting speculation with tokens. Stellar is recognized as technically advanced and self-regulatory resource.

Litecoin. Developers of this Bitcoin-like cryptocurrency are testing new technologies, which allows cheaper and faster transactions. An atomic swaps technology and new solutions for network scalability appear among them.

There are ‘new-generation blockchains’ based on existing resources though not including their drawbacks: BitShares (‘Ethereum killer’), Stratis (an ICO-platform competing with Ethereum), NEM (a digital currency based on a new-type protocol that is already being used on a popular Japanese messenger). In spite of a flawless algorithm, these services are currently shadowed by hyped analogs – Bitcoin, Ripple and Ethereum. In the future, less popular cryptocurrencies might take hold.

Technologies of the future

Some cryptocurrencies have been created for emerging market spheres: smart houses, augmented and virtual reality, artificial intelligence, government automation. Development of these markets can boost the growth of cryptocurrencies. 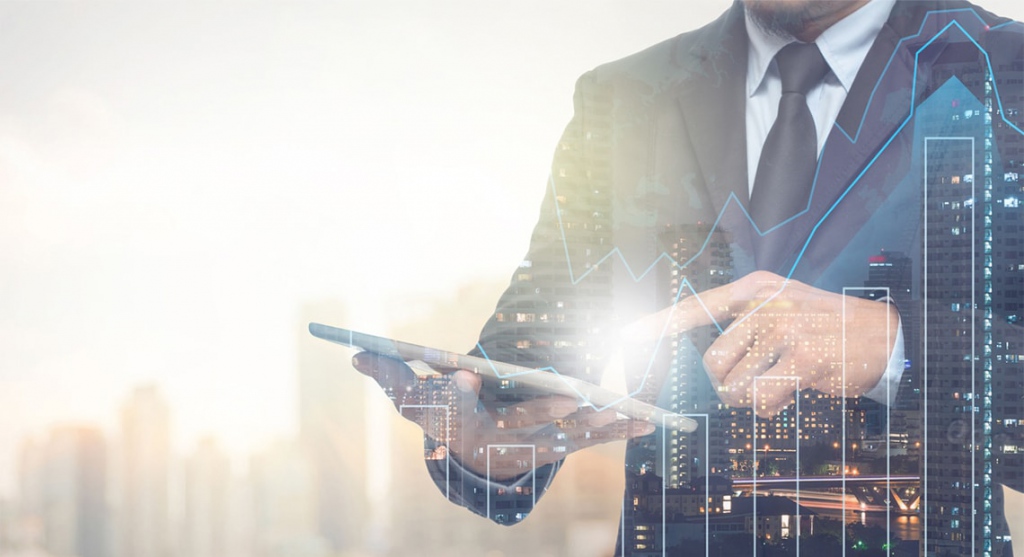 IOTA. The system is aimed at the Internet of Things – exchange between devices. This market is expected to dramatically increase in the forthcoming years.

Golem is a decentralized supercomputer available to everybody. If supercomputers become more popular, the asset’s rate will rise.

NEO is a blockchain for smart economy that can be used by blockchain-based companies and government when the economy starts to go through decentralization.

Cryptocurrency-related publishers and portals often release ratings of prospective coins. Usually, team’s prospects, idea, stage of fulfillment (an operating prototype is needed) and growth dynamics in 2017 are taken into account.

According to them, Monero, Waves, Lisk, Cardano, Eos are Top 5 Cryptocurrencies To Invest in 2018. The cryptocurrencies are expected to rise by four-tenfold.

What about Bitcoin and Ethereum?

Many investors are concerned whether to invest in top 5 coins or not: Bitcoin, Ethereum, Dash, Bitcoin Cash, Litecoin. If your ambition is revenue of 1000% and more, don’t expect to get it since even the most optimistic analysts don’t predict tenfold price growth of Bitcoin and Ethereum. However, these coins withstand fluctuations of the market and will remain on it during this year. So, if you need a slight but stable investments increase, this is a good cryptocurrency to invest.