Is blockchain the new Internet? The history of sensational technology and its prospects 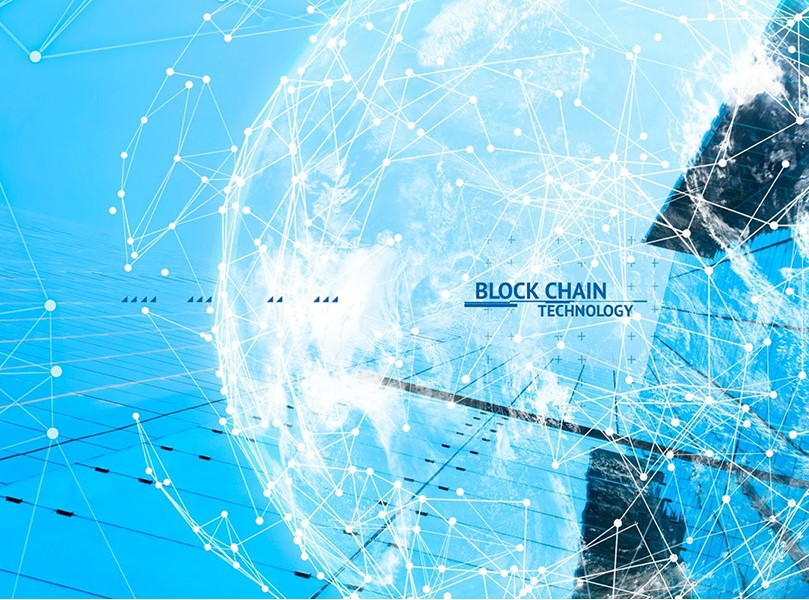 Blockchain was the most discussed topic in the IT field in 2017: a question “What is Blockchain Technology?” was in the Google search top. Perhaps every Internet user can say: “Bitcoin is based on this system” or “This is the technology for creating a network based on “chain of blocks” principle”. But how exactly the blockchain works and what is it needed for?

Who invented the blockchain and why

If you have a dollar and you give it to a friend, a friend will have a dollar, but you do not. But if you have a file and you send it to a friend, each of you will have a file. Therefore, when the programmer, under the name of Satoshi Nakamoto, thought about creating a world virtual currency, he developed a special transaction recording system that would eliminate duplication of “coins”. It permanently recorded the encrypted information about the transactions. This is how the blockchain history begun.

Blockchain is a distributed database, where storage devices are not connected to a common server. This database stores an ever-growing list of ordered records, called blocks. In other words, blockchain is a giant list with encrypted information, which is duplicated on many computers. About 7 million coins are created in the bitcoin network daily, and hundreds of thousands of transactions are made every day, so it is impossible to collect all the data in one table. Therefore, it is organized into blocks.

Each block contains information about transactions, timestamps, signatures of participants, as well as a hash (encrypted information) from the previous block.

This connects blocks to a single network, or blockchain. It is impossible to change the information here afterwards.

To get a hash, you need to solve a complicated math puzzle using a powerful computer. These what miners do in cryptocurrency blockchains. They get new bitcoins created in the network as a reward. In commercial blockhchains, the blocks are generated by their founders; they are responsible for issuing coins (tokens) as well.

Security is provided through a decentralized server that places timestamps and peer-to-peer network connections. As a result, a database is formed, which is managed autonomously, without a single center. Only users who have keys can add new information.

“Blockchain is the ingeniously simple, revolutionary protocol that allows transactions to be simultaneously anonymous and secure by maintaining a tamperproof public ledger of value” – this is how blockchain technology was explained by Don and Alex Tapscott in their book Blockchain Revolution: How the Technology Behind Bitcoin Is Changing Money, Business, and the World.

This explains why blockchain can be used not only to create a new world currency, but also to record everything that has value, and why the second name of blockchain is “The Internet of value”.

“Is blockchain technology the new Internet?” – those who have recently found out about the technology ask each other. Yes, blockchain is a global innovative network. But it is unlikely to replace the network we are using now. Rather, Internet and blockchain will work in parallel.

Blockchain is likely to be used in healthcare, insurance, real estate trading and other areas, including financial services and government in the future. Blokchain will make many processes faster and cheaper. Therefore, many companies and government structures in different countries are interested in the technology, finding the potential for large commercial benefits and and the engine of progress in it.