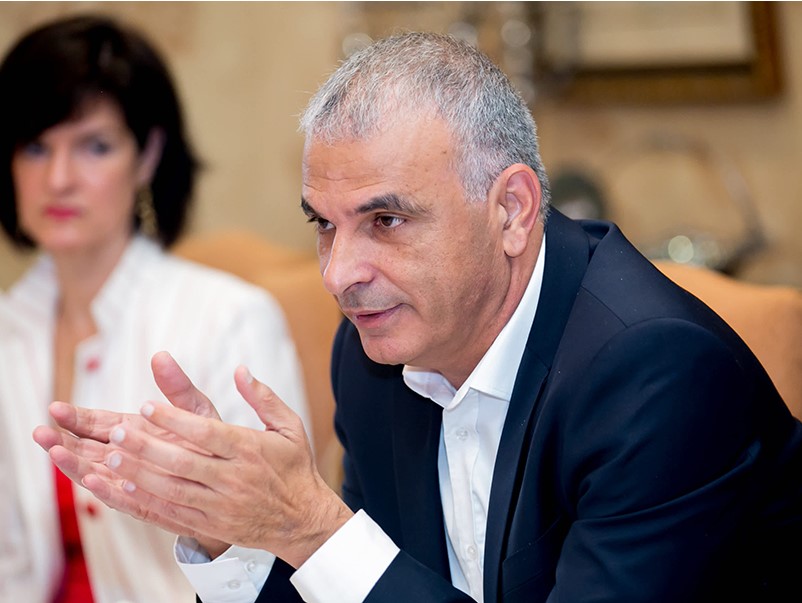 The government of Israel announced the creation of a working group on cryptocurrencies. It will include representatives of audit companies and relevant government authorities. The new group aims at working out legislation for the currency regulation.

The reason for the working group creation was the escalation of problems, which were faced by the society and business due to the absence of laws on cryptocurrencies. It is because of the lack of coherent legal prescriptions that the Israeli cryptocurrency exchanges doesn’t fight money laundering and doesn’t react upon the illegal use of cryptocurrency. Therefore, banks have the right to refuse the service provision: such a ruling was issued in July by the Tel Aviv District Court. And the tax administration decided to impose a tax on the sale and purchase of Bitcoin, as legally it is not recognized as a currency.

The working group was created to eliminate all these contradictions. The decision was made at a meeting between Moshe Kahlon (the Minister of Finance of Israel) and financiers. As a result of the meeting, it was concluded that Israel is currently not ready to regulate cryptocurrency, so the group will have to do serious work.

However, as suggested by Bitcoin.com journalists who published the news, it is unlikely that the recommendations of the working group will be favorable for Bitcoin. It is known that at least one of the influential members of the new group is wary of cryptocurrencies. And the head of the Israel Securities Agency (ISA), Shmuel Hauser, believes that a “paternalistic” approach to cryptocurrencies and ICO should be applied, which indicates a desire to control this sector.