Mining, trading, or purchasing? Ways of getting cryptocurrency 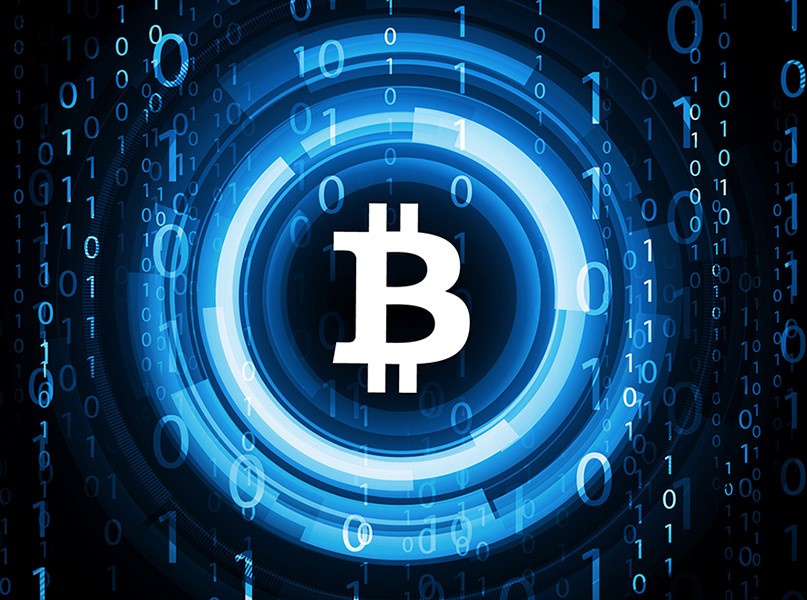 A layman thinks that cryptocurrency can be obtained almost out of air. Indeed, if you can download books, music, and films using a computer, why can’t you download Bitcoins as simply as that?

However, if you seriously intend to invest in digital assets, you should know how to get cryptocurrency in practice. The methods are not that simple and require knowledge and startup capital.

The English word “mining” has taken root as a term for producing cryptocurrencies, although the resemblance with the mineral resources mining lies only in the monotonous process. In fact, that’s a paid job in the system of any cryptocurrency: a miner uses computational power to generate and support new blocks (blockchain units). The miner earns cryptocurrency for every mined block.

As the network is growing, mining requires more and more computational power, as the task of generating a block gets more complicated. The miner has either to invest in the more advanced hardware or to put up with the lowering of incomes. If prices of digital currencies go up, investments pay off. Lifewire provides recommendations for beginning miners, including a list of equipment for a start.

China, Russia, and Iceland house huge Bitcoin mining farms with hundreds of computer devices. They consolidate in large communities called bitcoin mining pools. The industry is worth billions of dollars. There are also Ethereum mining pools, and communities of other cryptocurrency miners.

Using your home PC for mining Bitcoin or Ether is not profitable today due to high level of complexity and comparatively small remuneration. However, several young and promising digital currencies will bring good income for the miner:

However, the industry may experience some more drastic changes; DeCenter describes the trends in the review article. One of the most disputable issues for the community is the lack of “real decentralization”: large mining pools take key decisions, as they have the majority of votes. Therefore, collusions are possible among miners. That’s one of the reasons why cryptocurrencies may move to another protocol soon and the mining industry will change fundamentally.

Cryptocurrency can be bought

If you don’t find mining as a promising investment method, it’s high time to visit a cryptocurrency exchange. That’s a virtual exchange where Bitcoin and other tokens can be bought for a local currency or US dollars. The web offers several hundreds of such sites today; they differ in terms of interface, features, loyalty programs, and the range of cryptocurrencies on offer.

You can buy cryptocurrency for shekels on several exchanges registered in Israel, for instance, Bit2c or Bitsofgold. The registration and verification procedures are standard and resemble those of e-wallets.

However, many traders prefer large global exchanges such as Kraken, BitFinex, Bittrex, and other. They feature improved security systems, lack of malfunctions even during strong fluctuations in the market, and attractive bonuses.

How to get free cryptocurrency

Making a fortune on cryptocurrency without the initial capital is hardly possible. Stories telling that you can get free Bitcoins on the Internet are rumors at best or fraudulent schemes at worst. All modern crypto millionaires either bought cryptocurrencies at their inception, the time when today’s top digital currencies were worth several cents or dollars, or successfully made use of price fluctuations. However, there are several ways to increase your portfolio of digital assets without spending money.

Forks. When blockchain is updated (a hard fork takes place), it may split into two independent networks with their own cryptocurrencies. In this case, holders of the initial cryptocurrency may receive the newly produced cryptocurrency, which is exactly what happened to Bitcoin and Bitcoin Cash in 2017. Be careful, as not all exchanges and wallets conduct such operations.

Bonuses from exchanges. Some sites give their users bonus tokens; for instance, you can get 100 LIZA tokens on YoBit for every Bitcoin in your account. Usually, exchanges provide not particularly liquid tokens, but you will be able to make a small income from them on the rise of the market.

Bitcoin faucets. They are sites with simple tasks. By solving them, you get satoshis (Bitcoin cents). Earning money on faucets requires patience and lots of free time, but you will not have to make any extra investments. All you need is a functional cryptocurrency wallet. That is the most popular way of getting free cryptocurrency, but be cautious with sites that promise huge incomes; obviously, they are scammers.