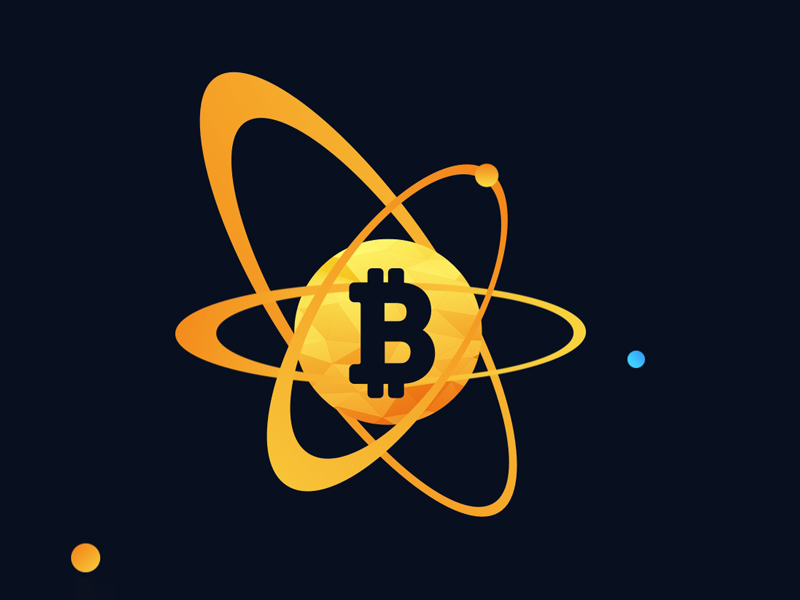 The split of Bitcoin Atom will probably become the first occasion in the long chain of hard forks: Bloomberg forecasts at least 50 splits over 2018. The new hard fork happened at block 505888 at 05:41 IST. All news related to the project are posted on its official Twitter page.

Every hard fork of popular cryptocurrencies has an aim to create their more advanced version. However, none of Bitcoin and Ethereum hard forks managed to outperform their ‘originals’ in terms of popularity and capitalization. The latest Bitcoin forks were Bitcoin Gold (currently traded at $189.96) and Bitcoin Cash ($1665.84).

According to Medium, Bitcoin Atom (BCA) has the following characteristics:

Developers say the system uses the replay protection feature and unique format of address as well as atomic swaps – a technology for direct transactions between blockchains. The new Bitcoin fork is better protected against hacker attacks and shows increased blockchain stability.