Reevaluation: which cryptocurrencies are worth investing in 2018? 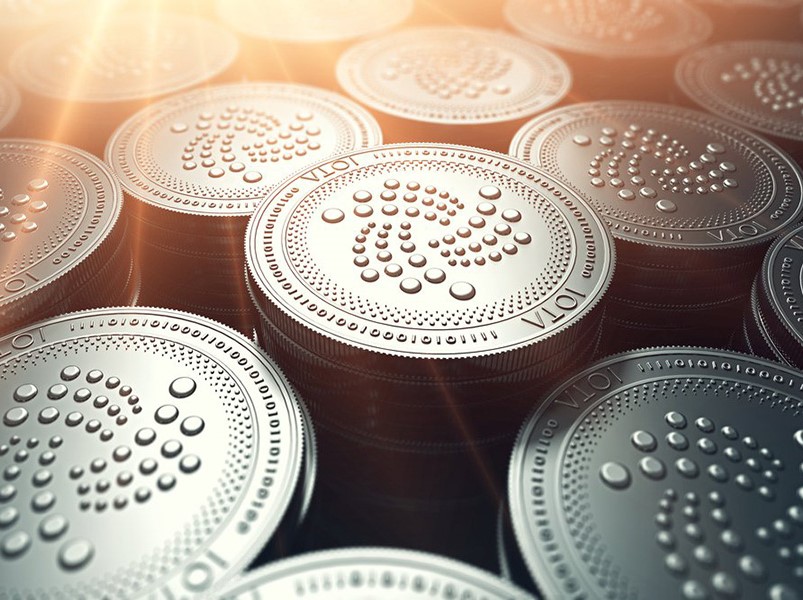 The last year is called a year of cryptocurrencies. Overall, in 12 months the total capitalization of virtual currencies has grown by more than 3300% from $18 billion to $613 billion. Despite the fact that the cryptocurrency market was burning with fever at the beginning of 2018, the result it showed in 2017 is considered the best in the whole history of the restricted assets class.

Currently, according to CoinMarketCap, the total cryptocurrency market capitalization exceeds $335 billion. While Bitcoin and Ether have taken a break, experts advise to look at other promising cryptocurrencies.

Experienced investors have not been focusing solely on Bitcoin for a long time now. They are trying to diversify their cryptocurrency portfolio investing money in tokens with the highest potential.

Among the digital currencies with high capitalization, Ripple is considered the most promising cryptocurrency. The token demonstrates incredible operation speed and collaborates with a number of financial companies.

Ripple processes up to 1500 transactions per second, whereas Bitcoin Cash does 60, and Bitcoin – just 7.

Ripple system is being tested by a number of banking institutions including Merrill Lynch, Santander, Unicredit, Banks of England, and Canada.

Developers of the cryptocurrency received support for the further development of their network in the amount of $9 million from large corporations including IDG Capital Partners and Camp One Ventures.

Some blockchain experts believe that Ripple may become a decent alternative to Bitcoin, as it has a number of significant advantages such as higher security level, a larger number of processed transactions.

IOTA is a cryptocurrency designed especially for the Internet of Things. Instead of blockchain, the network uses a block less technology called Tangle, which makes it open and free of charge. Considering that the system has no fees, IOTA is the best option for micro transactions.

Creators of IOTA have solved all main problems of Bitcoin such as low speed of transaction processing, high transaction fees, dependence on miners, poor scalability.

As far as the demand for technical solutions for the IoT will be growing with every year, IOTA cryptocurrency has good development prospects.

Stox is a decentralized predictions market platform based on Еthereum. Users can place bets on the outcome of events in various areas including sports and political events.

Stox is considered one of the promising cryptocurrencies.

Many analysts believe tokens produced in South Korea, China, and Japan to be among promising cryptocurrencies.

In particular, PAY is mentioned as the most promising cryptocurrency. It can be used not only on the web but also in real life. Authors of the project developed the infrastructure that gives a possibility to use debit cards. According to experts, this cryptocurrency will become popular due to the use of the technology for transferring digital currencies from one card to another.

Another promising cryptocurrency Waltonchain (WTC) was created for business purposes. WTC token belongs to the Chinese developers. It uses the RFID technology, which can be attached, for example, to clothes to track goods in the process of production and retail trading.

Analysts also recommend paying attention to the ADX token intended for the entertainment industry and video streaming services. The project aims to change the traditional model of digital advertising by getting rid of intermediaries. Advertisers will be able to contact ad distributors directly.