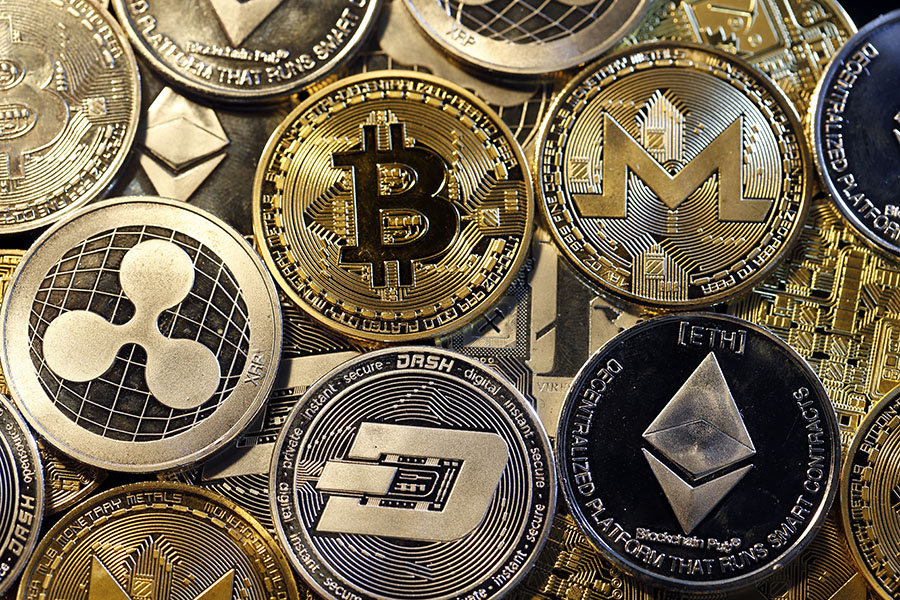 The development of the cryptocurrency industry has caused such a financing type as ICO. And this has led to the emergence of tokens, cryptocurrency analogues. Nowadays, they can be not just a speculative tool but a real financial asset. Let’s examine their concept.

What is a blockchain token?

Digital tokens can be compared with cryptocurrency. In fact, tokens are no different from Bitcoin, the most popular cryptocurrency of our age. Therefore, when asked “what is a token?”, one can reply that it is digital assets created by math calculations.

How to obtain tokens?

A lot of Web articles miss this process. The appearance of tokens is similar to the appearance of cryptocurrencies. Let’s analyze it based on Bitcoin: users (they are called miners) connect their computers to blockchain, the single decentralized data network operating via the Internet. Miners receive the reward in bitcoins when their computers operate and solve certain mathematical problems.

The same process can be referred to the emergence of tokens. A startup that wants to issue its own tokens leases or buys a computer, connects it to blockchain, creates its own protocol for a unique token, and starts mining the necessary amount of these tokens.

The flexibility of digital currencies has generated several ways of their application. All of them look like currently existing financial tools.

However, there are not only exchange wallets but also such kinds as software wallet, hardware wallet, and even mobile wallet. Software cryptocurrency wallet is a program designed for storing and protecting tokens. To enhance security, digital asset owners install it on their PCs without Internet connection.

Hardware wallet is a special device that looks like a common USB flash drive with software for cryptocurrency storage. Its advantage is that hackers won’t be able to hack such a device remotely.

Mobile wallet is an app for a cell phone that becomes a storage of your tokens. Unfortunately, it is one of the most vulnerable ways to store tokens.

No matter what the type of tokens, they should be stored in a protected place. Set up an offline storage and don’t let the part of your public key being stored by third parties. These steps will allow you to significantly reduce the probability of hacker attacks on your wallet.