‘Bitcoin is like a bubble,’ ensures a chairman of the Israel Securities Authority 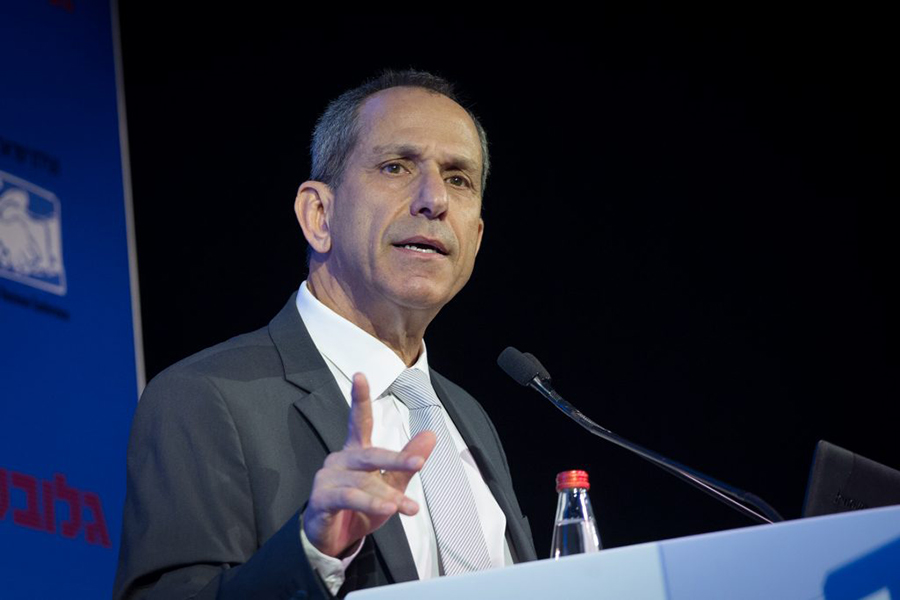 A chairman of the Israel Securities Authority Shmuel Hauser has joined the ranks of those considering bitcoin a bubble. He compared the demand for cryptocurrency with the 19th-century gold rush.

According to him, bitcoin behaves completely like a bubble: first, it rockets then it suddenly drops. To justify this point of view, the expert mentioned the growth of the cryptocurrency market from $17.7 to 350 bn. Besides, the civil servant clarified the difference between bitcoin, blockchain, and ICO. He thinks that blockchain technology is likely to become a fully-fledged part of human life. What is more, the chairman encourages to show tolerance towards ICO since it is a unique and brand new means to collect funds for different projects.